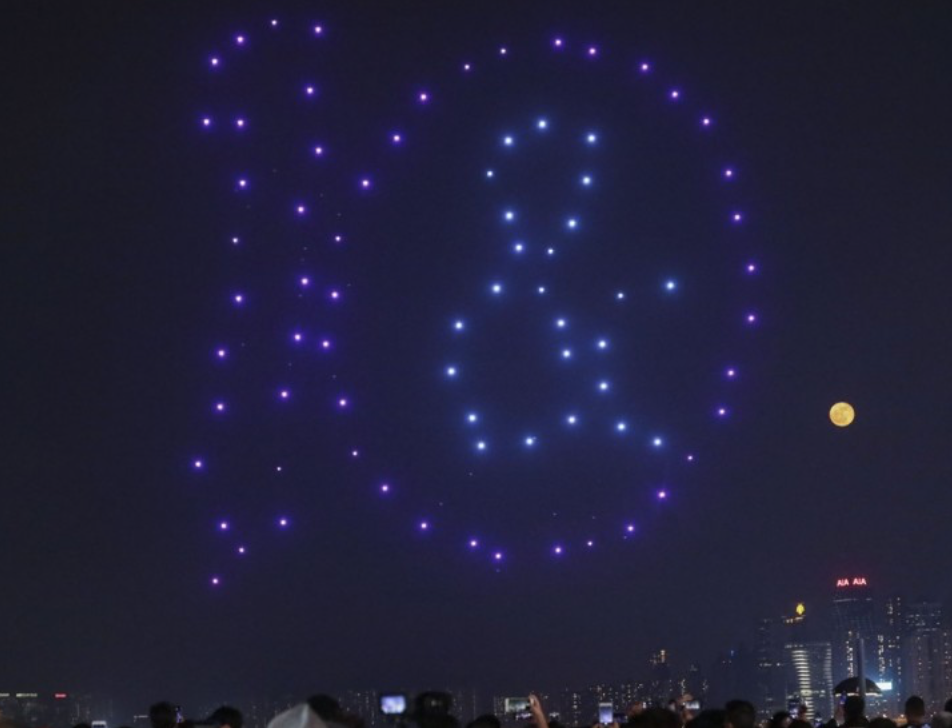 The GPS jamming that caused 46 drones to plummet during a display over Victoria Harbour during the weekend caused at least HK$1 million (US$127,500) in damage, according to a senior official from the Hong Kong Tourism Board.
The incident occurred on Saturday evening at the annual Hong Kong Wine and Dine Festival, where 100 drones performed a choreographed light show commemorating the event’s 10th year.
The board’s executive director, Anthony Lau Chun-hon, said on Monday it was “unfortunate” that the event had been disrupted so badly.
“These are professional drones, which are already built with technologies that would direct them back to the take-off origin,” he said. “But the signals were so strong that many of them just dropped from the air.”

From today Terra Hexen is a member of the Polish-Georgian Chamber of Commerce and Industry.

Best of the best

Terra Hexen is on the list of companies from all over the world involved in the drones market in the category COUNTER DRONE SOLUTIONS. It is an honor to be in such a prestigious group.   Drone-Market-Environment-2019-compressed